The Chemistry of Search Engine Optimisation

I recently came across the following Periodic Table Of SEO Ranking Factors on Seach Engine Land and it appealed to the  inner scientist in me.  For any one else out there who enjoyed (or at least remembered) high school chemistry, take a look and let me know what you think… 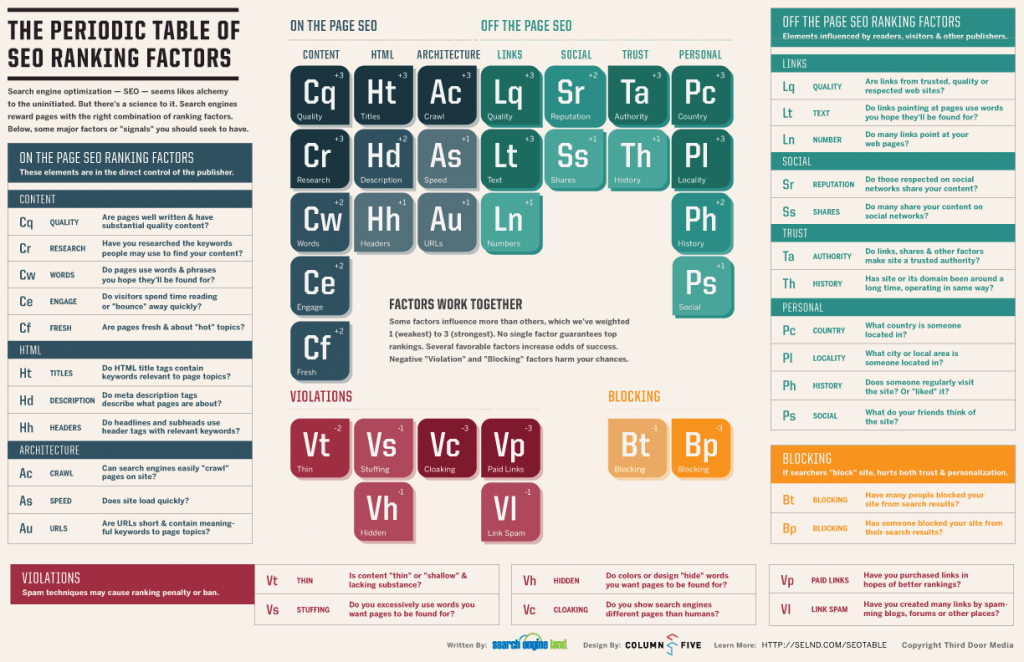 We’re delighted to announce that in cooperation with the Shire of Capel we will be providing a free community safety workshop for the local community on the importance of Cyber Safety and Security.

If you can’t make it to the event you can view a copy of the presentation here:

Sometimes we come across a marketing campaign that is so brilliant that you can’t help but wonder if it was planned or accidental.  My wife received one this morning via an email from a friend, but we’ll come back to that later. Viral Marketing is by definition a marketing technique where by your marketing objectives are achieved by a  self replicating viral like process from person to person.  In the past we would have called this a word of mouth process, but today with social media the speed and spread of successful viral marketing campaigns has been supercharged.  Today viral marketing may take the form of emails, video clips, interactive Flash games, advergames, ebooks, brandable software, images, or text messages. I often receive a SMS message from West Suits in Perth when they are having a factory outlet sale.  The last line on everyone of these SMS messages is “tell yr m8s” which is a great way of encouraging people to share the news, amplifying the effects of the marketing effort. Sometimes though marketers (or perhaps non-marketers) manage to create a campaign which is so clever that no encouragement is needed to get the sharing in place.  One such campaign was a flyer  sent out to the email list of a small retailer in Victoria Park U-Chus.  The flyer was titled “Cooking with Poo“.   Whilst it isn’t stated anywhere on the flyer that the hosts name is Poo, I think this would be a fair assessment. We received the email in the 4th generation as one of 20 recipients.  As a very rough calculation, assuming that 50% of each generation decided to forward the email to a similar number of people, an initial mailing list of 100 people saw the message about this cooking class reach an astounding 85,775  people have seen this flyer!  Given the cost of mass media, and the difficulty that any business big or small has in cutting through today, a campaign that cost very little and touches 85,775 people has to be rated a raging success. 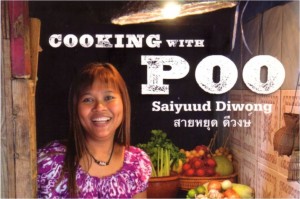 Social Media – Show me the money?

I recently came across the following article from Peter Shankman.  Peter is a renowned marketer, and is among the many online authors who I try to keep tabs on.

Within the IT industry (and perhaps within out society) we have a deep fascination with shiny new baubles.  Who could forget such classics as the paperless office, the telecoms boom (and bust),  the dot.com boom (and bust) and dare I say the $43 Billion Dollar NBN.   END_OF_DOCUMENT_TOKEN_TO_BE_REPLACED

What do we mean by Rethink Marketing?

In 2010 Roland T. Rust, Christine Moorman, and Gaurav Bhalla published an article in the Harvard Business Review title Rethinking Marketing.  For us this served as a focal point for everything that was wrong with the way so many big (and small) companies went about marketing.  We knew that the time was right to help small businesses in regional centres like Bunbury, Busselton, Donnybrook, Margaret River and Manjimup, grow and prosper using the latest innovations in the marketing arena.

Have a read of the article yourself, and see if it resonates as strongly with you as it did me… END_OF_DOCUMENT_TOKEN_TO_BE_REPLACED